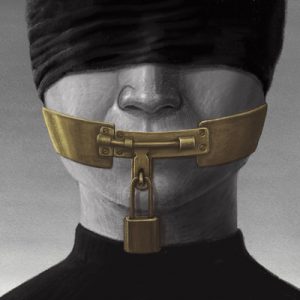 In following Virginia v. Black, the appellate panel found that the “reckless disregard” element in N.J.S.A. 2C:12-3(a) is unconstitutionally overbroad because it lacked the intent component.  Specifically, the court held that in order to properly be outside of First Amendment protections, a threat speaker must mean to communicate a serious expression of an intent to commit an act of unlawful violence to a particular individual or group of individuals.  Thus, it is not enough that a reasonable person might perceive words as a threat, a jury must find that the speaker actually intended to convey a threat.

In Bergen, Passaic and Hudson counties police regularly charge individuals with the criminal offense of terroristic threats.  If you or someone you know has been charged with an offense related to statements you have allegedly made, it is important to understand whether or not those statements are protected by the First Amendment of the United States Constitution.  For a free consultation regarding that issue, please do not hesitate to contact our Jersey City or Secaucus offices at 201-470-3215.